Using modelling and 3D scanners, we make virtual models of objects of any size – from rings, through sculptures, machine parts, museum collections, people, to cars and boats. Whether you’re involved in industry, archaeology, medicine, advertising or VR/AR, we’ll make a true reflection of 3D model to meet your needs.

True reflection of 3D scanning captures object geometry and texture. We only use professional scanners with accuracy up to 0.05 mm. Based on 3D scan a point cloud is created and then a triangle mesh – models in .stl and .obj format.

We make 3D CAD models. These are fully editable models, which can be freely modified in AutoCAD programs. On their basis a technical documentation or CNC milling can be carried out.

3D graphics has more applications. Three-dimensional models are used for visualization, product presentation in shops, preparation of cad products library for architects, and also after placing in Unity or Unreal to virtual reality.

We scan objects and design models for 3D printing. Thanks to the high accuracy of models, we obtain very precise prints. We offer 3D printing in FDM, SLA and CJP technology (color).

We take spherical pictures (360). Then we combine them into a virtual tour, which can be seen in Google Street View. This allows you to present the interior of your restaurant, salon and any other space in an impressive way.

This is a method that allows you to get a 3D model based on multiple photos. This allows, among other, to obtain a model of the area of any size.

3D scanner is a measuring device that is used to digitize 3D objects. This means that after scanning we get a true 3D digital model of an object with any complicated geometry along with texture. This process is much faster and more accurate than 3D modelling.

We make 3D CAD files (.step, igs, etc.) on the basis of 3D scans, as well as CAD projects. On the basis of cad models we also prepare 2D technical documentation (.dwg, .dxf) and a three-dimensional map of deviations.

An integral part of rapid prototyping is 3D printing. In this way, scanned or designed 3D models can take physical shape in the material of their choice. We offer 3D printing with many technologies – FDM, SLA and CJP (color).

We specialize in detailed 3D models and optimization for planned applications, such as 3D applications (VR, AR), 3D visualizations, reverse engineering, 3D graphics and many others. We combine 3D scanning techniques with modeling in order to obtain the best effect.

Virtual tour is a great way to present a place in Google Street View and bring it to the virtual reality, which can be seen in VR glasses. As usual, we focus on quality, which is why we take 360 photos only with professional equipment.

Watch - How to scan a Tank? 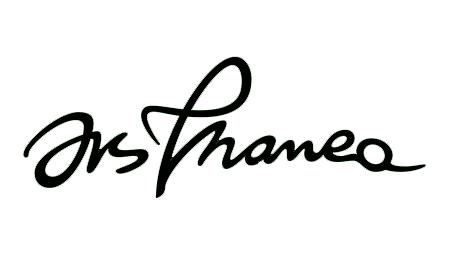 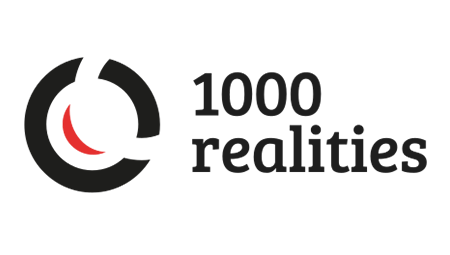 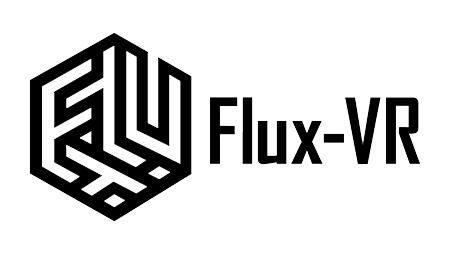 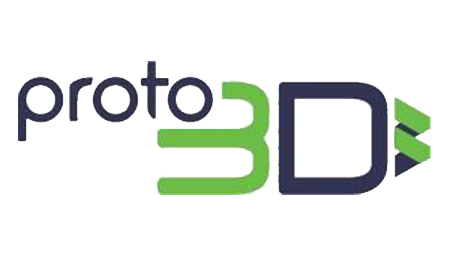 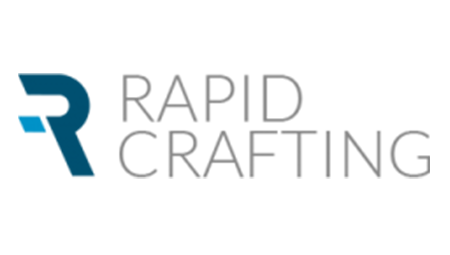 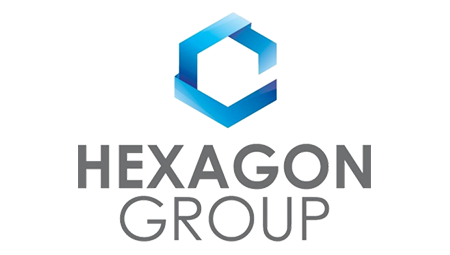